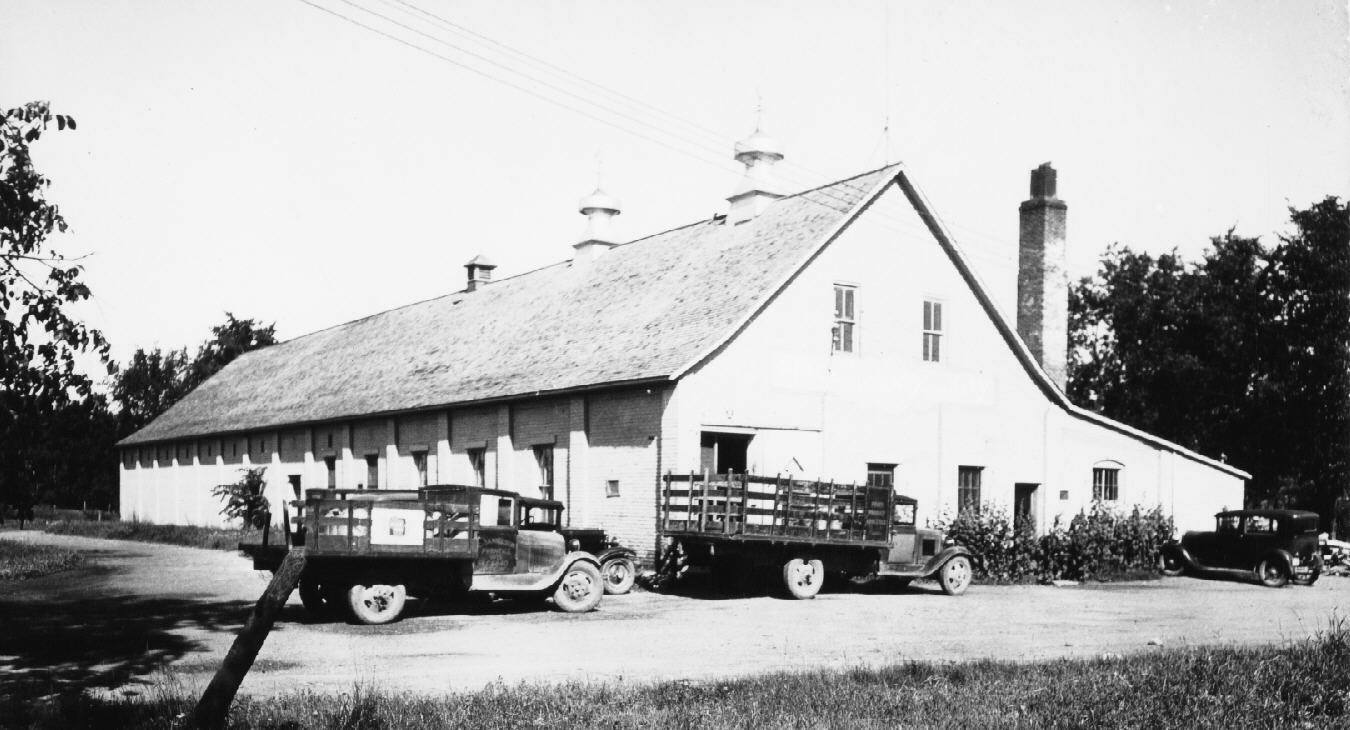 The Prentice Co-op Creamery Company is located at 700 Main Street in Prentice at the Jump River Industrial Park complex. It is on the  National Register of Historic Places.


The U. S. Hide & Leather Co. operated a large tannery plant on this site from 1891 to 1905. After several disastrous fires in the first part of this century the tannery business closed.


In 1915, a farmers' cooperative called the Prentice Co-operative Creamery Company was formed, and it converted the old tannery hide house to a dairy plant. It produced 500 pounds of butter in its first day of operation. The cooperative, with B. F. Buchholz, manager, and Paul Peterson, butter maker, was a valuable asset to the community.  It was a member of the Wisconsin Co-operative Creamery Association and manufactured butter from pasteurized cream.. . In 1930, it handled 1,511,817 pounds of milk, 138,268 pounds of cream and made about 125,000 pounds of butter. The company also manufactured casein (the protein found in milk) from the skimmed milk. That same year they shipped about 4,500,000 pounds of cheese.

The co-op closed in 1931 during the Great Depression, but was re-opened by R.J. Peterson as the Price County Dairy. In 1933 this was taken over by the Price County Co-operative Dairy Association, which shifted production to cheese. In its first nine months it produced 100,632 pounds of butter and 153,832 pounds of cheese. The building is currently unoccupied, but stands as a reminder or our dairy heritage.