Summary of Wisconsin's Open Records Law
19.31 Declaration of Policy
In recognition of the fact that a representative government is dependent upon an informed electorate, it is declared to be the public policy of this state that all persons are entitled to the greatest possible information regarding the affairs of government and the official acts of those officers and employees who represent them. Further, providing persons with such information is declared to be an essential function of a representative government and an integral part of the routine duties of officers and employees whose responsibility it is to provide such information. To that end, ss. 19.32 to 19.37 shall be construed in every instance with a presumption of complete public access, consistent with the conduct of governmental business. The denial of public access generally is contrary to the public interest, and only in an exceptional case may access be denied.

Section 19.35, Stats, essentially codifies case law and generally requires that a record held by an authority remain open for inspection and copying. Broadly speaking, an "authority" is a state body, local body, or elected official having custody of a record. Further, an authority usually delegates to a named individual the responsibilities of acting as a legal custodian who will respond to requests for access to records. (see ss. 19.32 (1) and 19.33, Stats)

Summary of Law
The Wisconsin’s Open Records Law provides that a record must remain open for inspection and copying unless:
An authority receiving a record request must either fill the request or notify the requester of the authority’s determination to deny the request in whole or in part, including specific reasons for the denial. Every written denial of a request by an authority must inform the requester that if the request for the record was made in writing, then the determination to deny the request is subject to review by mandamus or upon application to the Attorney General or a District Attorney. (See section 19.35 (4) (a) and (b), Stats.)

Section 19.37 (1), Stats, provides that if an authority withholds a record, or part of a record, a requester may: 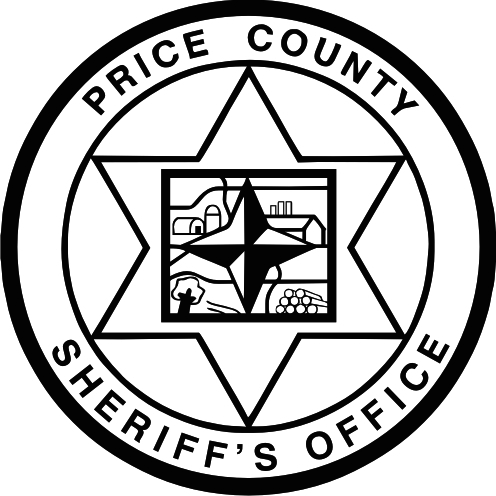 Please select Photocopies under Payment Type when redirected. Enter the Invoice Number from your Statement to ensure your account is credited properly.